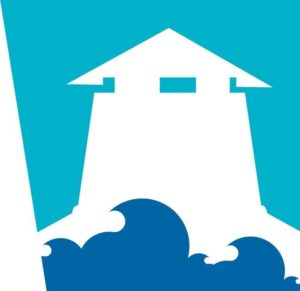 History of the Community Foundation for Kingston & Area

In 1985, citizens representing the Kingston area gathered at a community visioning session entitled “The Courage to Dream.”  Michael Davies, Eveline Flint, Reg Shadbolt and Wally Viner were among those who presented a proposal for a newborn Kingston Foundation. Fifteen people gave $100 each to kick-start the enterprise.

A dedicated group of volunteers then formed the Martello Tower Society of Kingston, designed to sponsor and encourage projects which fostered pride in our community. Members paid $100 and pledged another $1,000.  Through donations and sales of a poster entitled “Doors of Kingston” the endowment fund grew to approximately $65,000 and about $35,000 was distributed to the community.

In 1995, the group decided to incorporate as The Community Foundation of Greater Kingston, bringing the community foundation concept, which was then flourishing throughout North America, to our area.

The name was changed to the Community Foundation for Kingston & Area in 2008 to better reflect the full geographic area we serve. However, the logo maintains the image of the Martello Tower in recognition of our history and the importance of a strong foundation.

Starting with endowment funds of $65,000 at incorporation (1995), the Foundation now manages (as of December 31, 2021) $33.5 million in assets, which provides sustainable annual income for charitable grants. As of this date, we have granted over $13.7 million, including over $4.4 million to over 369 local charities through our Community Grants program.

The Foundation celebrated its 25th anniversary on June 1st, 2020. Click here to read more about this important milestone.

The first community foundation originated in 1914. It was the brainchild of Cleveland, Ohio lawyer, Frederick Harris Goff, who was concerned about philanthropic gifts which had outlived their original purposes, e.g. individuals who had left money in wills for diseases which had been cured. His idea was to develop charitable endowments that would be flexible enough to respond to changing community needs.

The first Canadian community foundation was established in Winnipeg in 1921. It has since accumulated an endowment fund worth more than $725 million and has to date, distributed more than $395 million in grants to the Winnipeg area.

More than 70 years ago, a secretary in Vancouver wanted to do something for her community. When she gave $1,000 to start an endowment fund, a prominent industrialist was so impressed that he donated $10,000 and was able to attract additional matching grants from friends. With over $1 billion, the Vancouver Foundation is now one of the largest foundations in Canada, awarding grants totaling more than $50 million each year.

Click here to find out more about the Community Foundations movement. 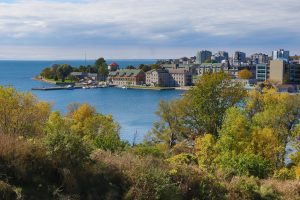 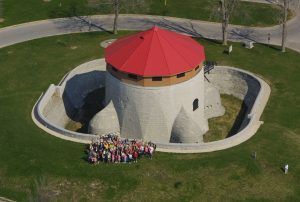 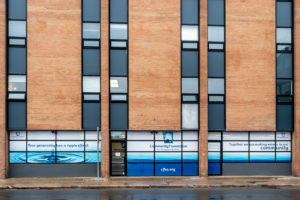 ❱ What Makes Us Unique

Our Granting Programs
Apply for a Grant
Grant News