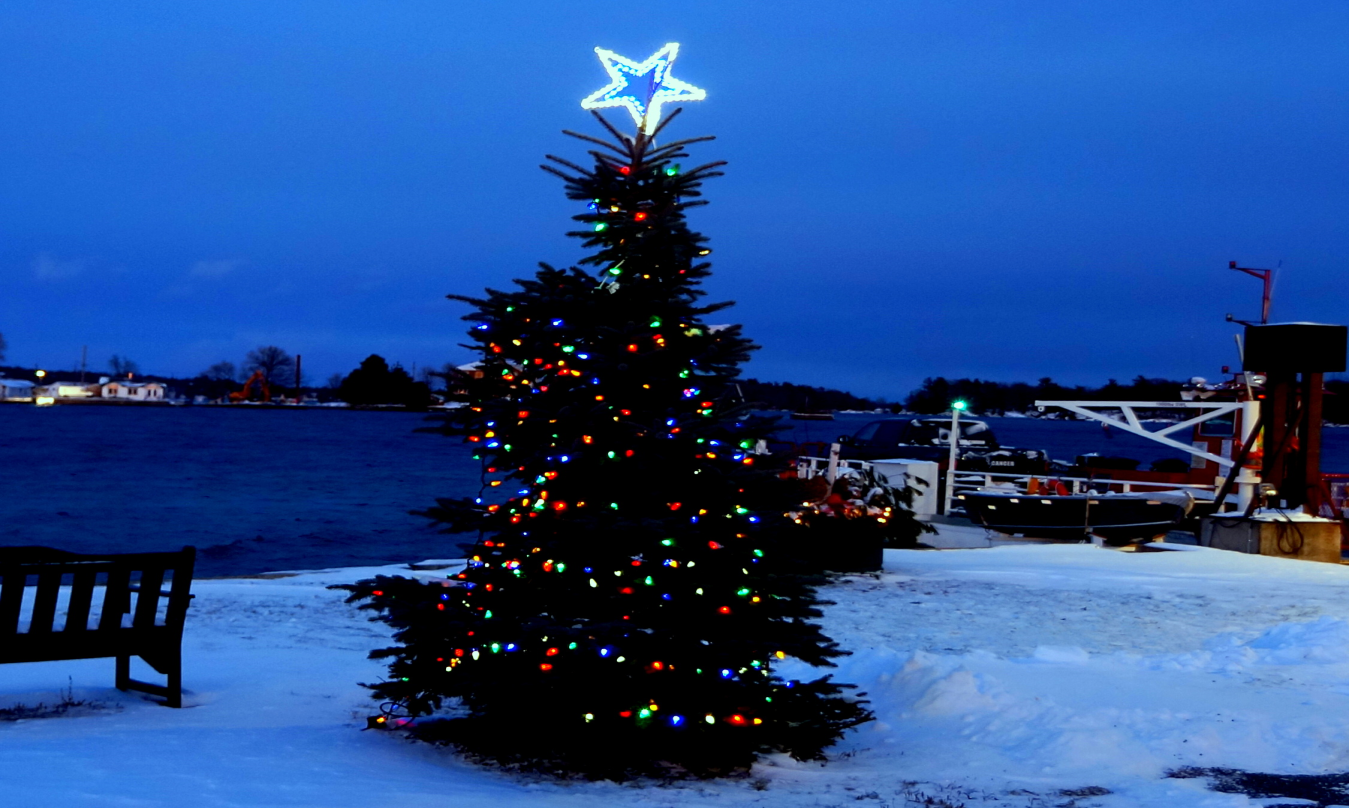 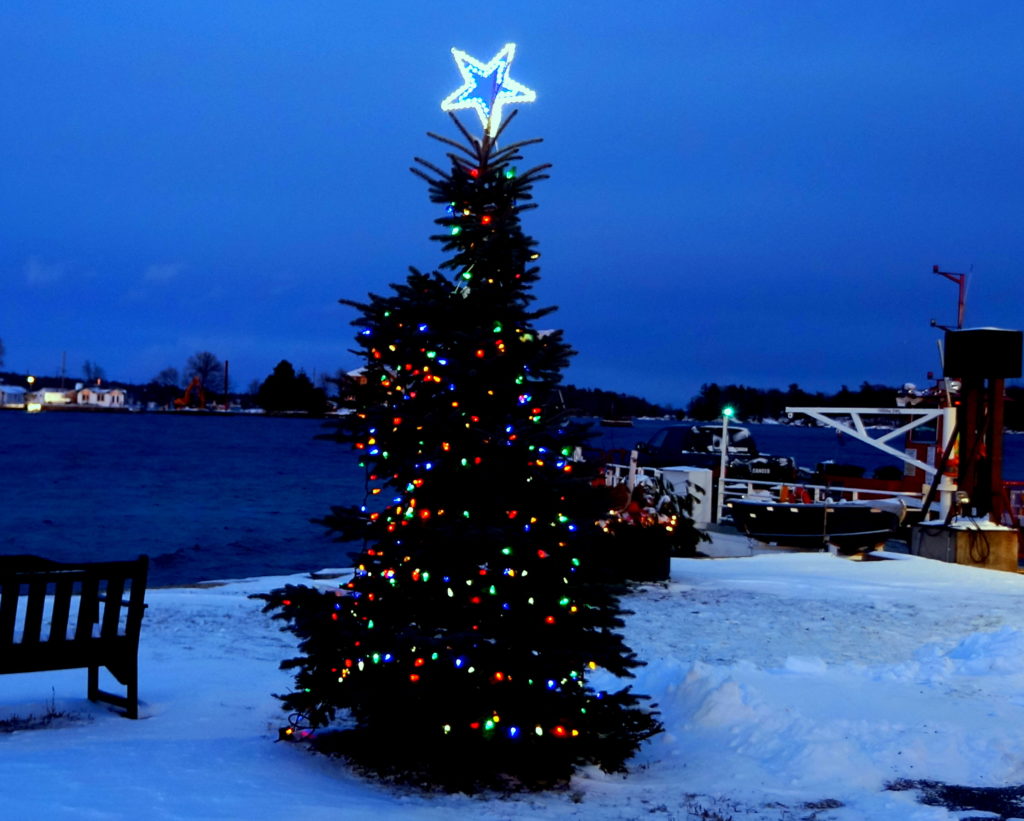 The Grant That Keeps on Giving

When Glenys Elliott sold her house on Howe Island in 2004, she worked with the Community Foundation to use a portion of the proceeds to create a fund dedicated to benefit the community of Howe Island.  The Foundation oversees applications and subsequent grants from the Howe Island Community Fund.

The Howe Island Garden Buds (HIGB or ‘the Buds’) was formed in 2000 by a group interested in gardening and getting together once a month to discuss various topics.  They have initiated several projects to enhance the Island including the Main Ferry Dock, the Township Office, the Fire and Rescue building as well as Sunset Park.  The Township provides a small annual grant for the HIGB to maintain these areas.

Fast forward to 2015.  The ‘foot’ of the Island, where the small ferry docks, was in a very sorry state after a bad winter and it was not very welcoming to residents or visitors, so the HIGB successfully applied for a grant through the Community Foundation.

Several parties were involved including the Township, the County and the Buds.  The area was properly graded and seeded; two trees were planted (a Baby Blue Spruce and a Fire Red Maple), and a picnic table now sits on patio stones in the newly grassed area.

The following winter the Buds decided to put some coloured lights on the spruce tree which the ferry operators found very cheering – and at their request a star was placed on the top.  There have been many comments from residents and visitors that, with these improvements, the Island is very welcoming.  In the summer months we get lots of cyclists riding the length of the Island and the picnic table allows them to have a break and enjoy the spectacular views up and down the St. Lawrence River.

It is a true success story involving many players in the community, that continues to give great pleasure and is a glowing example of the ‘grant that keeps on giving…”