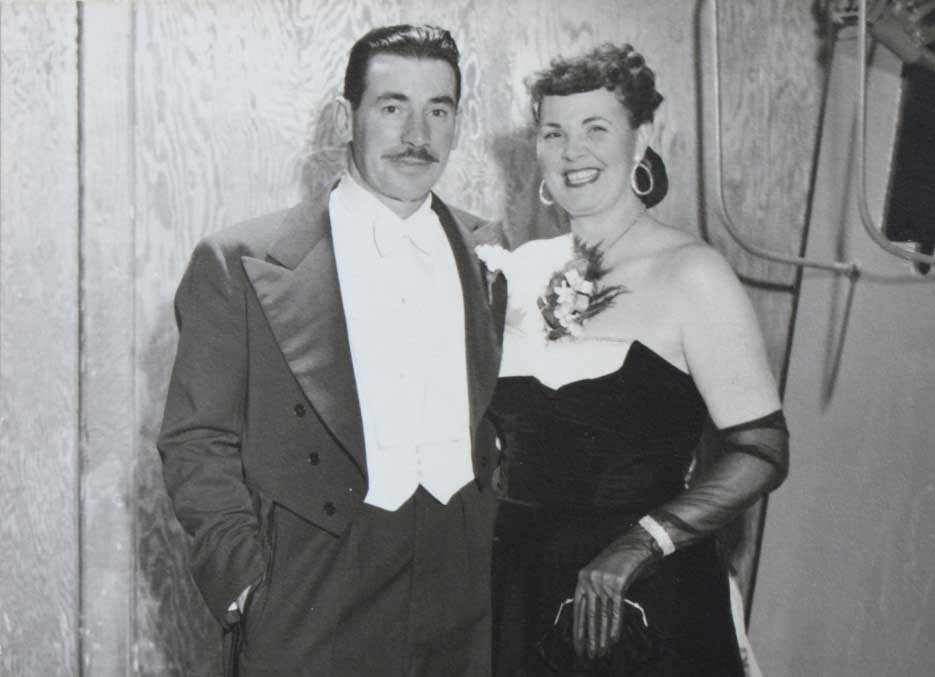 With the help of the Community Foundation for Kingston & Area, they’ve done exactly that. The Suttons were married for 67 years. Though they did not have any children, nieces and nephews played a big role in their lives. Ethel, who passed away in 2003 at age 94, and Bob, who died in 2011 at 101, left a generous bequest to establish the Robert W. Sutton & Ethel Mary Sutton Endowment Fund in support of the Boys & Girls Club Kingston and the Shriners Hospital for Children in Montreal.

The Suttons came to Kingston in 1953 when Bob became manager of the Kingston Shipyards. When the St. Lawrence Seaway opened in 1959, the larger ships that came into use then couldn’t be repaired locally. By 1968, the Kingston Shipyards were no longer viable and the business closed. Bob continued working for Canada Steamship Lines in Thunder Bay, rising to be Vice-President.

When he turned 65 he called his boss, Paul Martin, to let him know that he intended to retire. “I’ve promised Ethel (who really was the boss in the house) that I’d retire and spend more time with her.” With that, the Suttons returned to Kingston, the city they both loved. Bob had served as an alderman of Sydenham Ward for two years, and he was on the Kingston Hospital Building Committee for 10 years. Their most rewarding times were at Rotary (attending throughout his nineties) working in support of the Boys & Girls Club Kingston and supporting the Shrine Children’s Hospital.

Friends of theirs commented that the creation of this fund is truly a fitting memorial to Bob and Ethel Sutton.