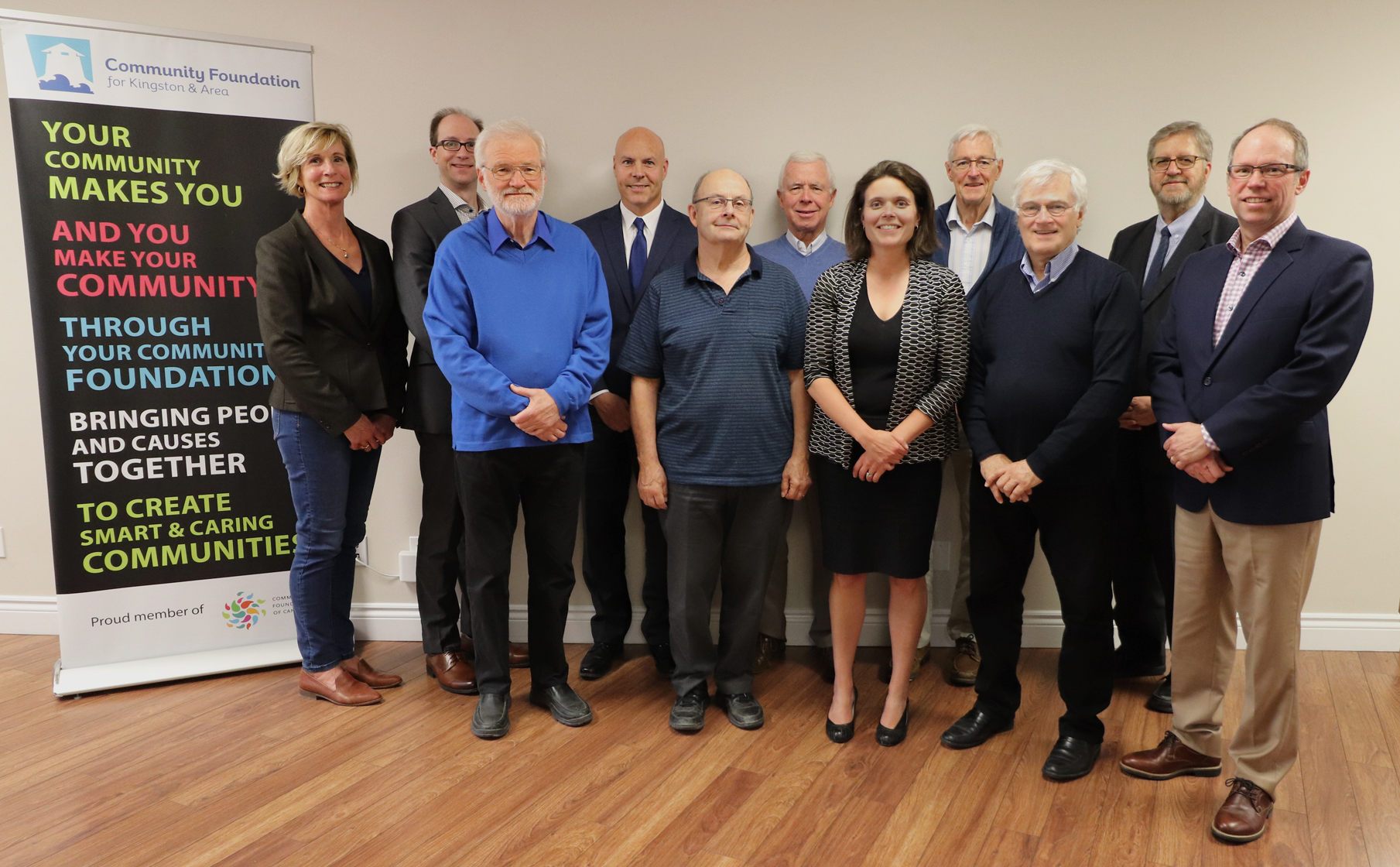 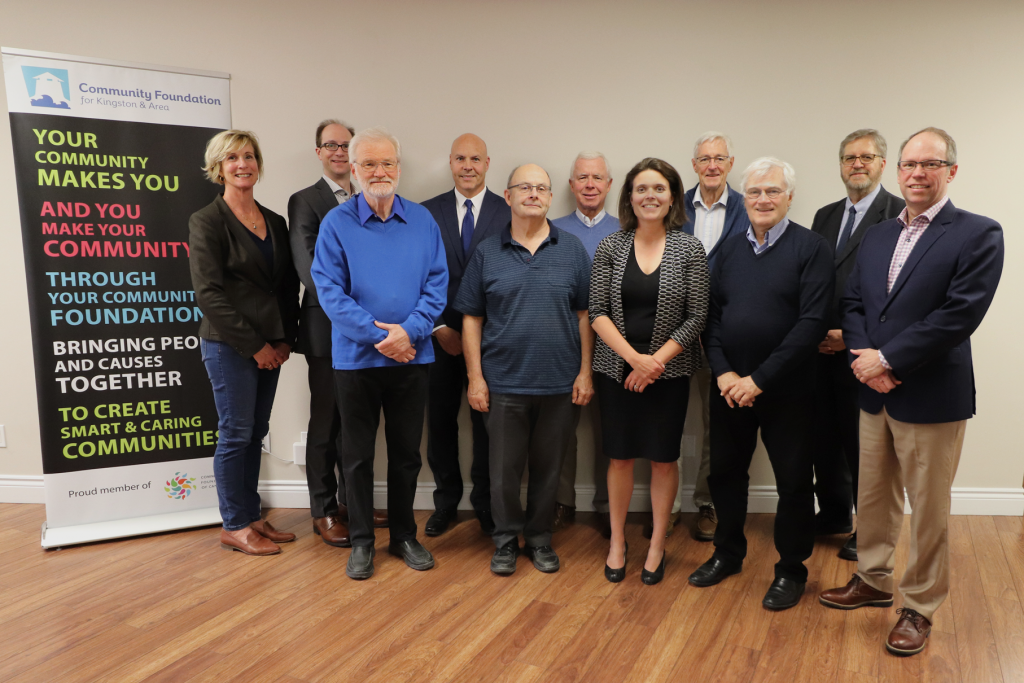 The Community Foundation welcomes new board member and says goodbye to a long-standing contributor and colleague.

At the Annual General Meeting (AGM) in June, we welcomed Sue Bates to the Foundation’s Board of Directors. Sue joined the Community Foundation’s Grants Committee last year and brings a wealth of volunteer experience and community knowledge to the table. Sue is perhaps most well known by Queen’s graduates for serving as the President of the Alumni Association from 2016-2018.  Her full bio can be read in the link below.

Gayle Barr has assumed the role of President and Chair of the Board, taking over from Chris Chard, who moves into the role of Past President.

Gayle has been a valued member of the Foundation since 2013 and has previously served as Vice-President and Chair of the Grants Committee.

Rob Wood is joining the Executive team, taking on the role of Vice-President.

In addition to these meaningful additions, we also bid farewell to one of our esteemed board members. After serving the maximum term of 8 years, Michael Bell will be stepping down from his position on the Board.

During his time with the Foundation, Michael has served as Secretary, Vice-President, President and Past President. He has also provided leadership behind the Vital Signs and Ripples publications, helping to launch the new format in Kingston Life magazine this past spring.

While stepping off the board, Michael will continue facilitating the Foundation’s publications through 2019-20.

“We would like to thank Michael for his hard work, dedication, and continued commitment to the Community Foundation,” says Chris Chard. “He has been an invaluable asset and friend to all of us at CFKA, and we will miss having him around the boardroom table.”

To learn more about the CFKA Board of Directors and read their bios, visit https://www.cfka.org/board/